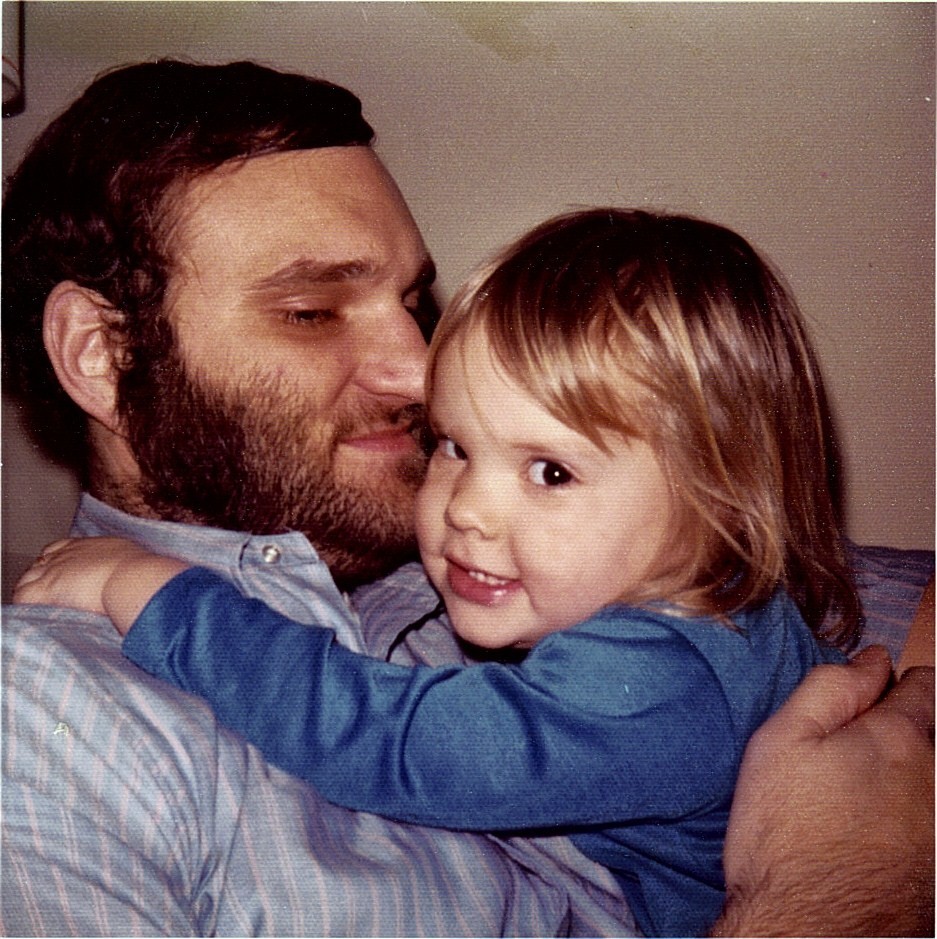 Greg’s strength and dedication was apparent in everything he did, from scouting to Polish dance. His school days kicked off with skipping second grade, and were peppered with high achievements that included nabbing the Pony League National Championship in 1961 and graduating St. Ladislaus High School in 1963 as valedictorian of his class.

Wayne State University was his school of choice for college, where he majored in math and showed great promise on the football field until foiled by his first blood clot surgery in 1966. Greg and Marcy first met in high school, completed their respective college careers, and then married on Aug. 2, 1968. They started their family with a small ranch, big dreams and an abundance of love.

Greg made sure he balanced his career with time with his kids, even before the practice was the cool thing to do. A major highlight included coaching Ryn’s soccer team for several years running and never treating her with favoritism, much to her chagrin. He taught her how to run without looking like a robot, how to fall without getting hurt and, most importantly, how to get back up.

Other highlights include letting his kids eat all his Kentucky Fried Chicken when returning home from the occasional business trip, secretly picking the pepperoni off the Little Caesar pizzas Greg and Ryn would bring home after a soccer game, and scaring off Ryn’s bad high school dates by simply peering out of the 6-foot-high window on the front door when one would ring the doorbell.

He also had magical ways of breaking his children of unseemly habits, like Ryn’s penchant for angrily slamming her bedroom door. He promised he’d take the door off the hinges if she did it “just one more time.” Her bedroom had no door for several weeks.

Born and raised in Michigan, it was only natural for Greg to take a job with automotive giant GM, his math degree helping him net a position as a computer systems analyst. His dedication kept him on the job through several buyouts, changes in responsibilities and even middle-of-the-night phone calls to India.

Time off from work was spent traveling with Marcy, with several memorable trips taking the couple to New York City to visit their daughter. One involved a hot, sweaty and seemingly never-ending walk to Coney Island – beneath the tracks of an air-conditioned overhead subway train. Greg, Marcy and Ryn finally made it to Nathan’s on the boardwalk, only to find there was nowhere to sit and eat their hot dogs.

This was the only time Greg ever uttered the uncouth but popular phrase:

Greg is survived by his wife Marcy, daughter Ryn, son Mat (Jen) and grandson Aiden. Grand-dogs Elmo and Reggie would have probably been afraid of the tall, imposing man – until they learned, like the rest of us, he was really a gentle giant at heart.

We love you, Dad. We’ll miss you. Hope heaven has better seating than Nathan’s in Coney Island.