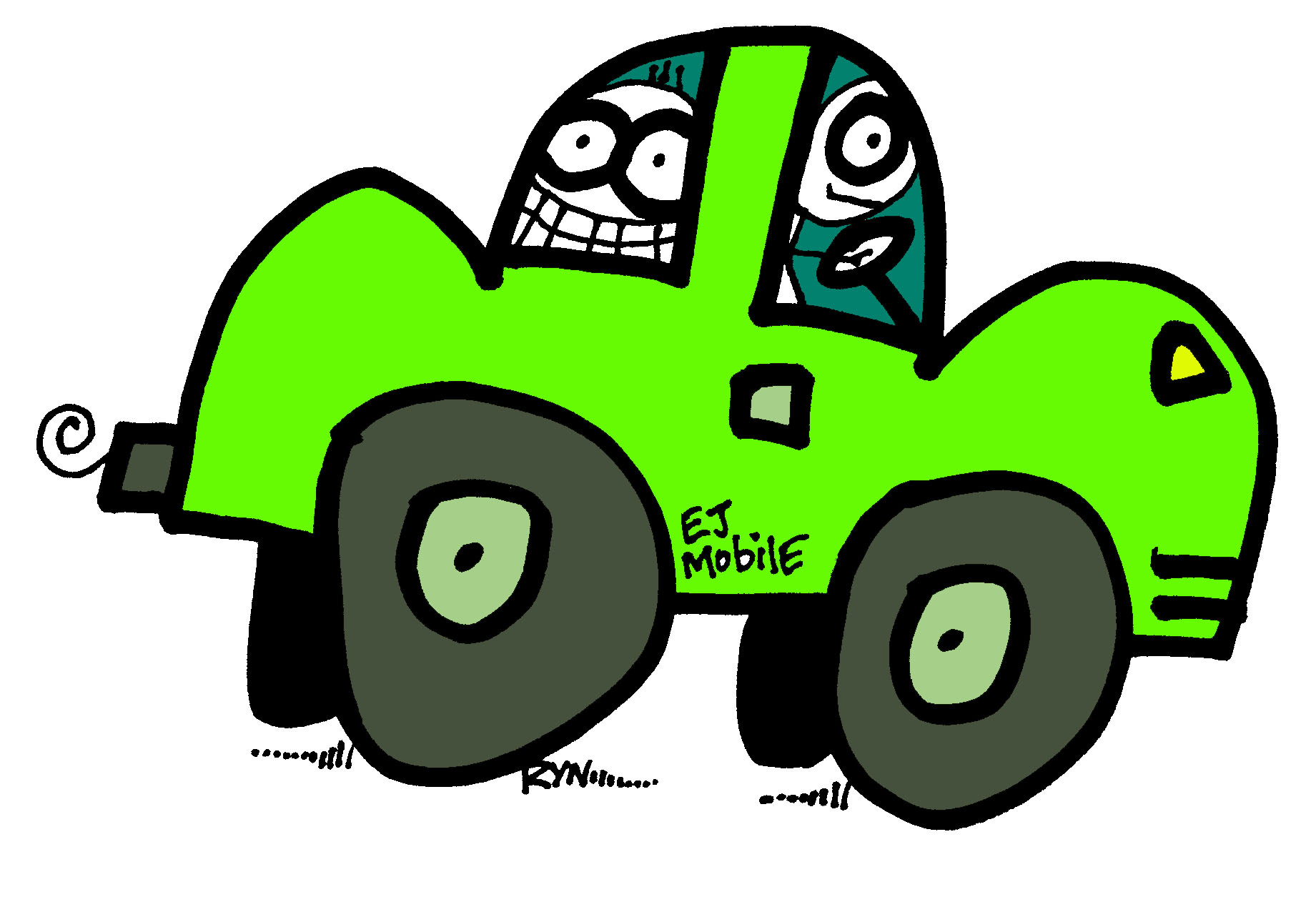 Lent is lurking around the corner, kicking off Wednesday, March 9 and lasting for what usually seems like an eternity. This 46-day stretch is a time to give up things you like that you are not supposed to like, such as chocolate, swearing and teasing your kid brother.

Although Mardi Gras lets you indulge in all the cocoa, cussing and badgering you wish in the hopes of getting it out of your system, most folks are jonesing for their forbidden fruits, so to speak, by day three. I once caught a coworker crouching by her desk stuffing her face full of chocolate-covered almonds.

There is a better way.

If you’re going to play the Lent game, which you can do regardless of your religious background, make it into a time of self-improvement rather than a time of suffering. Instead of focusing on giving up things that make you happy, turn the tables and give up things that only to make you miserable.

Like driving. Yes, this is a tough one unless you are fortunate enough to work from home or have a boyfriend who delivers your groceries. The bus and a bicycle are options, ones that will help the earth and save you from the traffic dangers.

Road rage and other aggressive driving kill or injure at least 1,500 adults and children every year, according to a study published by AAA Foundation for Traffic Safety. The study examined 10,037 aggressive driving incidents over a six-year period – incidents that led to more than 12,000 injuries and 218 murders.

Although avoiding road rage alone is a good enough reason to hang up your car keys, you’ll also get additional benefits such as using your gas money for chocolate-covered almonds, a longer lifespan on your tires and shocks and reduced car insurance since you no longer drive anywhere.

When you give up driving, you are pretty much forcing yourself into embracing another habit you can give up for Lent: no more rushing around. Careening through life like a pinball is a stressful way to live. Stress can and will eventually kill you.

Your stressed-out body reacts by producing this chemical called Interleukin-6, according to a CBS report. IL-6 floats around your bloodstream beckoning all kinds of health ailments, ranging from heart disease to diabetes with certain cancers nestled in between.

Slowing down your life has an immediate soothing effect, one I recently learned against my will. One of my dog’s new-found habits is plopping down on the sidewalk and refusing to budge on the way home from our daily 2-mile trek.

While we lounge on the sidewalk and gaze at the sunset, we have plenty of time to work on the third recommended thing to give up for Lent: scowling at people.

You might be amazed at how naturally you scowl, as were three random Tucson women who tried smiling and saying a friendly word instead of scowling just to see what would happen.

One was blessed with a beaming stranger when she complimented her blouse in a supermarket line. The second made an instant friend, albeit she was also forced to listen to a 20-minute conversation about a hernia operation.

And the third, well, she got weird looks. She was, after all, sitting around on the sidewalk with two large dogs. But at least she slowed down, shared a smile and didn’t have to drive anywhere.

Are you giving up anything for lent? What?

What have you given up in the past that worked and didn’t?