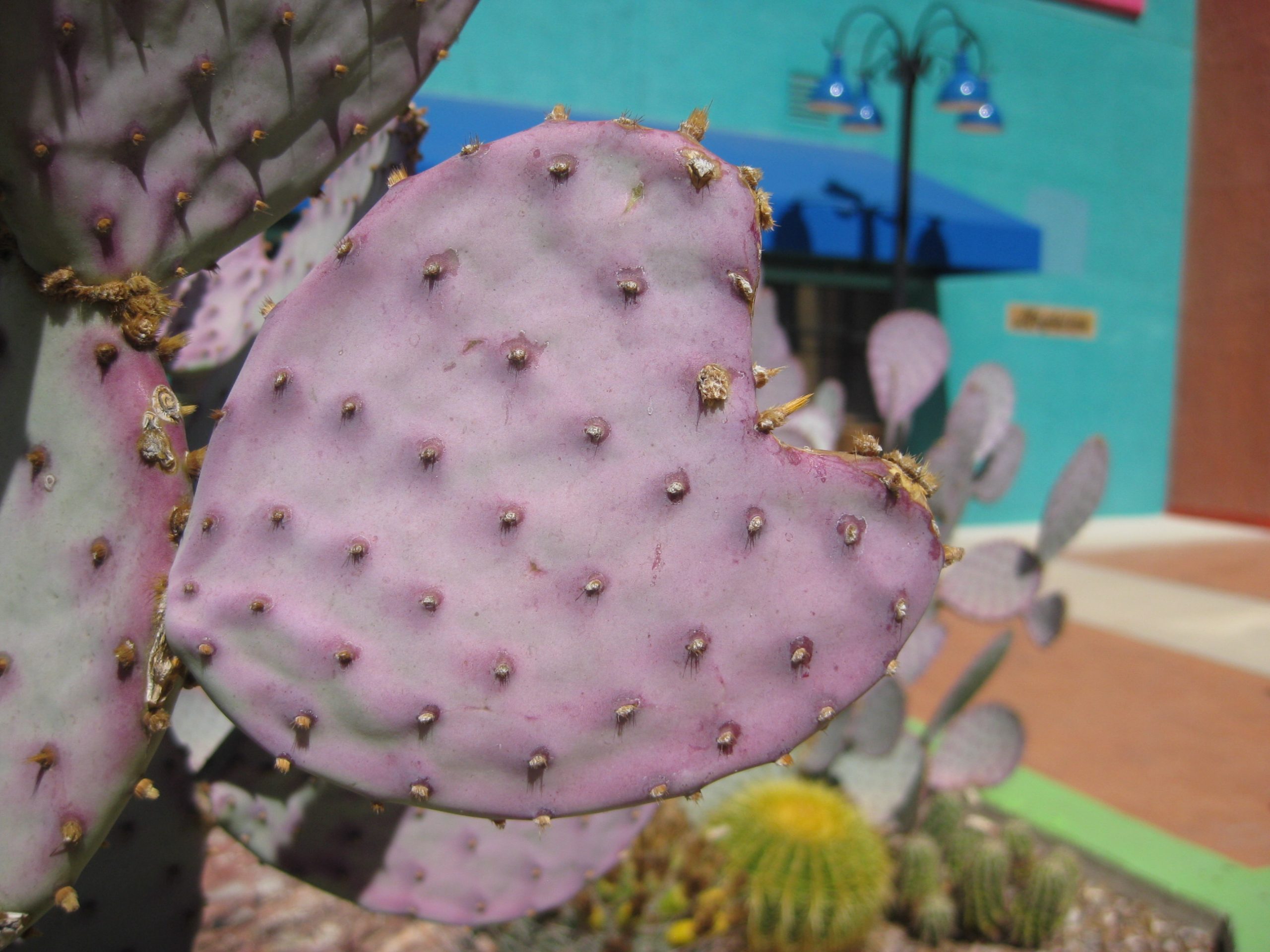 When it comes to romance, Tucson made the top 10 list of cities that have no clue.

At least that’s the verdict from Redbox, the large vending-machine-type contraptions outside of convenience stores where you can rent a DVD for cheap.

Redbox based its romance ranking on the types of movies residents in each city rent from these contraptions, and came up with the top 10 most and least romantic cities, Phoenix Business Journal reports.

Tucson ranked third on the top 10 least romantic list, making us at least more romantic than city No. 2, Eureka, Calif., and the list’s least romantic city of all, Laredo, Texas.

Wonder what they’re renting in Laredo.

Before we beg to differ with Tucson’s ranking, we have to examine the source. We would not expect someone quickly shoving a credit card into a big red box in a convenience store parking lot would have romance at the forefront of his mind. His biggest concern is probably not getting his credit card ripped off.

We would also hope renting a flick from Redbox does not constitute a date night at the movies, which automatically takes couples out of equation. Any solo guys renting from Redbox are not likely to be caught dead renting any movie that stars Jennifer Aniston or a dramatic love tale, especially when he’s out in public.

Then we have to look at the cities that made the top 10 romantic list, which include Detroit and Fargo, N.D. Not that there’s anything wrong with these cities per se, but they are just not places we normally associate with romance.

And then there’s Tucson, a city that can and does offer plenty of romance. The sunsets and sunrises give us a hefty dose of atmospheric ambiance, especially when the sky blazes in that very strange orange hue.

True, the ambiance is often shattered by those pesky patrol helicopters. But at least we can still see the stars at night, another romantic plug.

Tucson’s landscape gives romance another big boost – sometimes. Winter is not the best time to vote for landscape romance since everything is dying, dead or a putrid shade of brown. Come spring, however, and the blooming wildflowers and cactus are enough to sweep even jilted lovers off their feet.

The wildlife gives Tucson another nod in the romance category. Javelina might not be cute and cuddly, but they do exhibit strong family values. Mother javelinas are great teachers for their young while dad holds down the fort – or attacks anyone who threatens them. Be still our melting hearts.

Tucson people, too, can be romantic.The large number of transplants ensures there is likely to be someone out there to suit any romantic taste.

We have the imported quick-talking city slickers for folks who dig Brooklyn accents along with hard-working Midwesterners for those who admire strong ethics and muscular backs.

A few native Tucsonans are scattered in for good measure, just in case our idea of romance is out-of-the-way, hidden places to scamper from skunks, spy on a family of javelin or blaze trails into the orange sunset on a little red ATV.

__
Ryn Gargulinski, aka Rynski, is a writer, artist, performer and poet. Her radio show airs every Wednesday and her column appears every Friday. See more writing and art from RYNdustries at ryngargulinski.com and rynski.etsy.com.

Do you find Tucson romantic? Why or why not?

What’s the most and least romantic city you know of?

Do you ever rent Jennifer Aniston movies from Redbox? From anywhere?