May I Brag about My Brother? 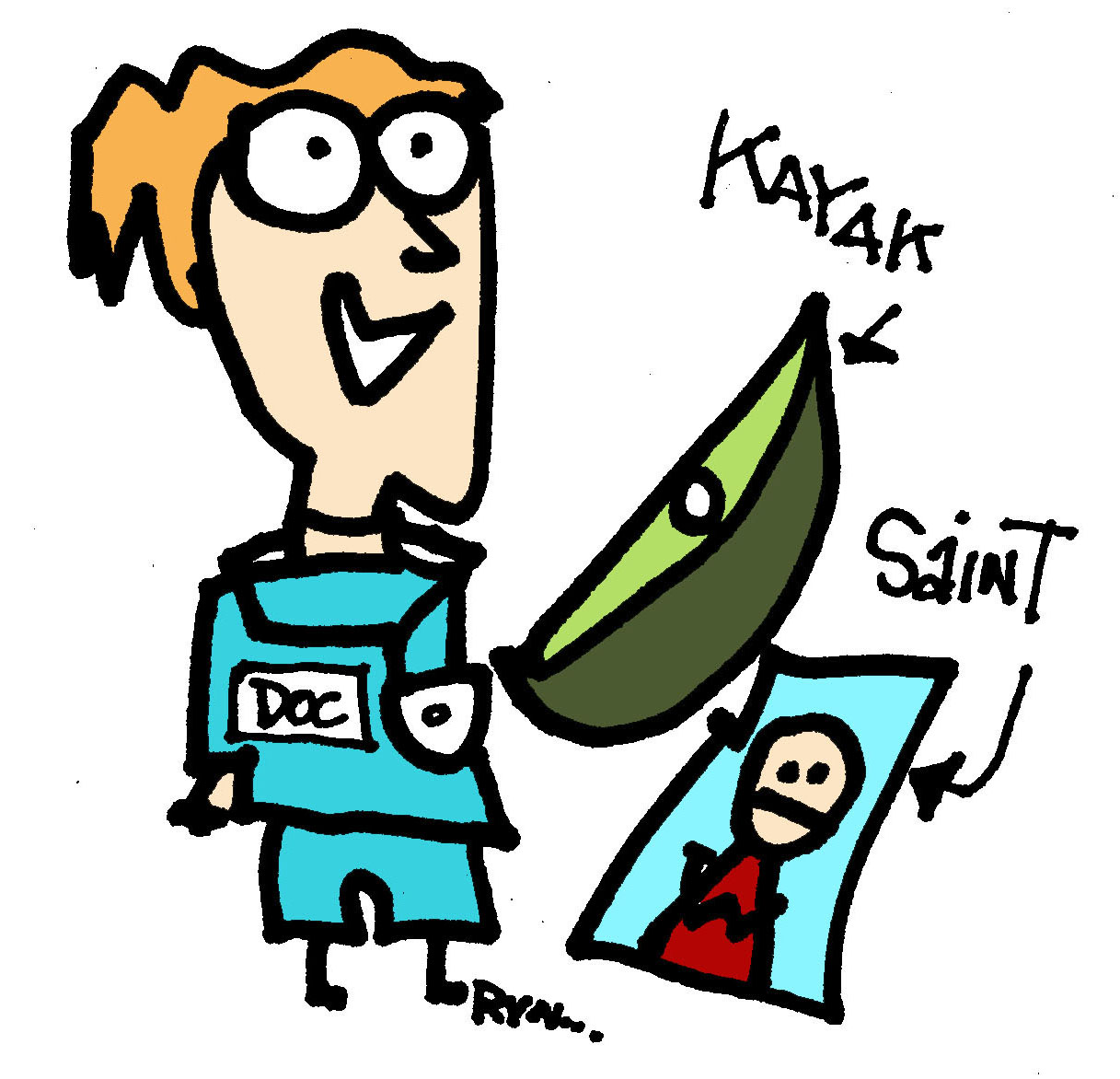 My brother won an award, and I feel like bragging about it. This is a big deal.

The award is a big deal, sure. It consists of recognition for teamwork – and a designated parking space – at the hospital where he works.

But the biggest deal about the deal is that I’m genuinely happy for my brother – and not jealous at all.

Anyone who grew up in a house peppered with sibling rivalry, heady competition, and racing to see who could do what first might know how absolutely glorious it feels to actually be happy – instead of jealous – when a sibling does something cool.

I’m not sure when our sibling rivalry began, but I’m guessing it was the day my younger brother was born. I don’t recall being pushed aside for my new baby brother, but I do recall thinking I was the queen of the world. That meant anything that had the potential to take attention away from me could be cause for alarm, whether the potential was actually realized or not.

While you might expect rivalry from a batch of sisters like the Kardashians, where they’re all competing for fame, fortune, and the biggest butt, it’s not something you would necessarily expect from me and my brother.

Despite our massive differences, I still felt the need to compete. I wanted to be the first to call Mom on her birthday, send Dad a Father’s Day card, book my plane ticket for a family visit, or get dibs on the last corner piece of deep-dish Buddy’s pizza.

Competition seemed to always be part of our relationship, at least in my head. This competition sometimes reared up mightily enough for me to turn into underlying envy. I’d look at everything my brother had, which included many things I didn’t, and want to use some of that sarcasm on him.

When I heard about this latest award, however, my heart didn’t harden with jealousy. It opened with love.

What the Heck Happened?

I can pinpoint several factors that are likely to have contributed to this glorious change of heart. They include:

No doubt I’ll be keeping up the above practices. The daily gratitude list comes with illustrations, has spawned several art projects, and consistently obliterates negativity. The realization that there’s enough of everything for everyone helps me revel in abundance.

Supportive communities that actually cheer you on are like getting a big hug every time you’re in their presence. And stopping the comparisons helps ensure we’ll enjoy the unique person we were born to be.

Not only that, but I can merrily brag about my brother and his award, instead of groveling and wondering why I didn’t win one. I can be happy for who he is, what he does, and that he’s my award-winning brother. But that still doesn’t mean I’ll ever give up dibs on the last corner piece of Buddy’s pizza.