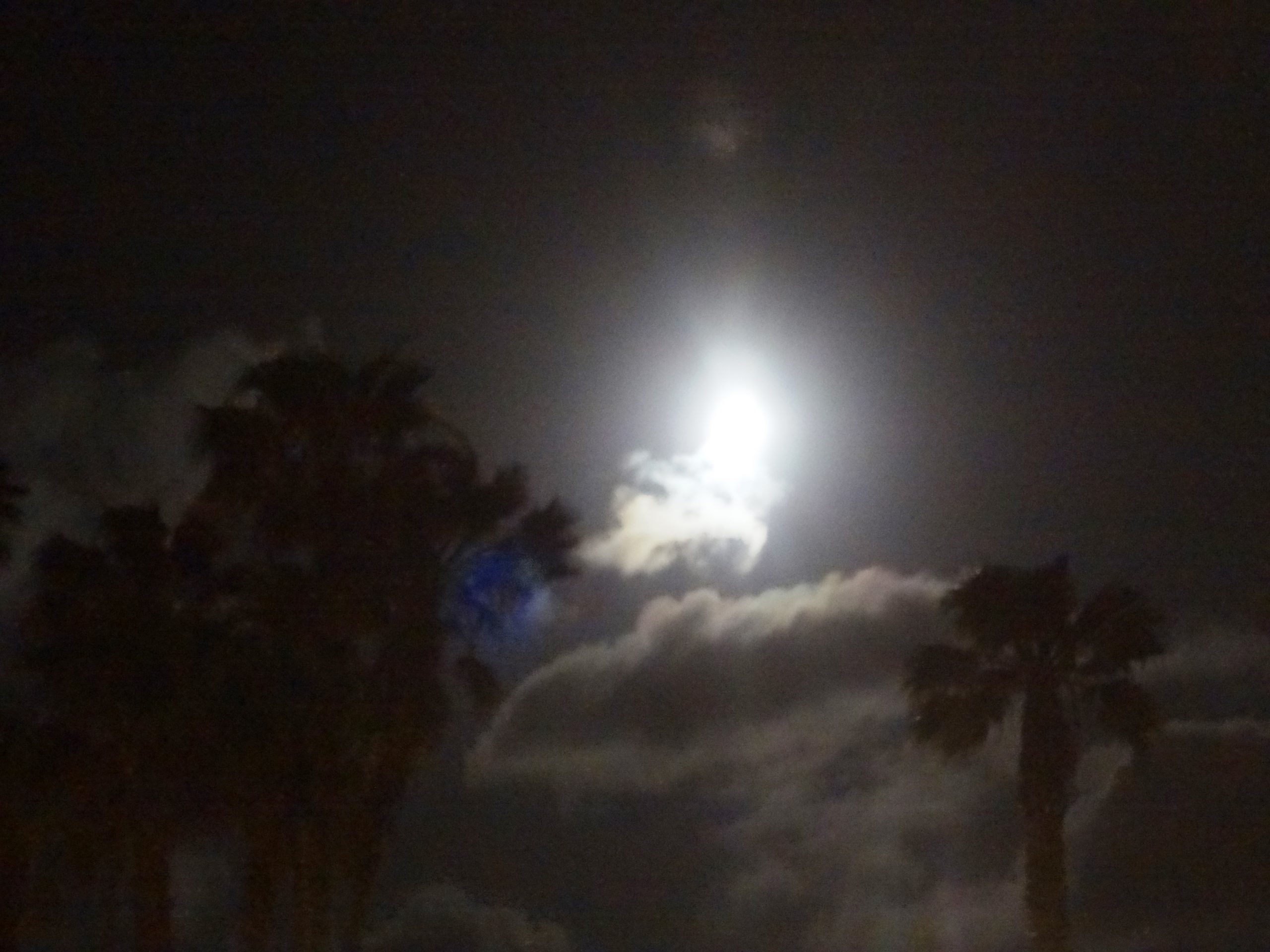 Despite being known as the red-eye, a midnight flight may sound pretty groovy. You get to drive to the airport long after rush hour. The check-in and security lines are less hectic, the airport less crowded and the wait less harrowing.

Once you board the plane, all you need to do is plop on your noise-cancelling headset, put on a meditation CD, and quickly fall asleep. Sleeping will be easy, you say, since it’s during your normal bedtime, right?

You may as well start laughing now. Better yet, start crying, which is something that will happen anyway if your midnight flight goes anything like mine did.

I tried a midnight flight from Arizona to Florida. Nonstop was not an option at any hour, and midnight was the only flight that didn’t have a layover of at least four hours. Let’s try it, said I, see what happens.

The drive to the airport was smooth, as were the check-in and security lines. The airport was kind of creepy-cool without its usual hustle and bustle. The plane boarded easily and on time.

Then the real fun began. I plopped on my headset, inserted meditation CD, and was drifting blissfully off to sleep when BLAM!

The woman behind me decided to use my head as some kind of kind of support shelf for standing up. Her entire forearm meatily landed across the entire top of my skull, knocking my headset asunder and any bliss right out of my mind.

She had apparently lost her balance or something and apologized immediately. But the damage had already been done.

At about the fifth inhale, I noticed a rancid stench permeating my nostrils. At first I thought someone just had gas and the odor would fade away. But instead it got stronger. Stronger. And even stronger. Inhaling through my nose at all was no longer an option, deeply or otherwise. Even breathing through my mouth was making my eyes water.

It ended up the kid next to me had pooed his pants.

By the time the parent woke up and took the tot to the bathroom, more damage had already been done from this one. Not only to the air around us, but also to the airplane seat. The kid, alas, had been beyond diaper age so the seat had no protection. The parent came back with a stack of airplane bathroom towels to cover the seat for the duration of the flight.

Although the odds of getting smashed across the the skull and permeated with poo smell may be slim on subsequent midnight flights, the flight can still be a painful experience if you don’t get any sleep. And based on the potpourri of pitfalls available, the chances of not getting sleep may be extremely high indeed.

Looking for something to pass the time on any flight? Snag one of rynski’s books today!