‘Bee’ careful in Tucson spring, a season that can sting 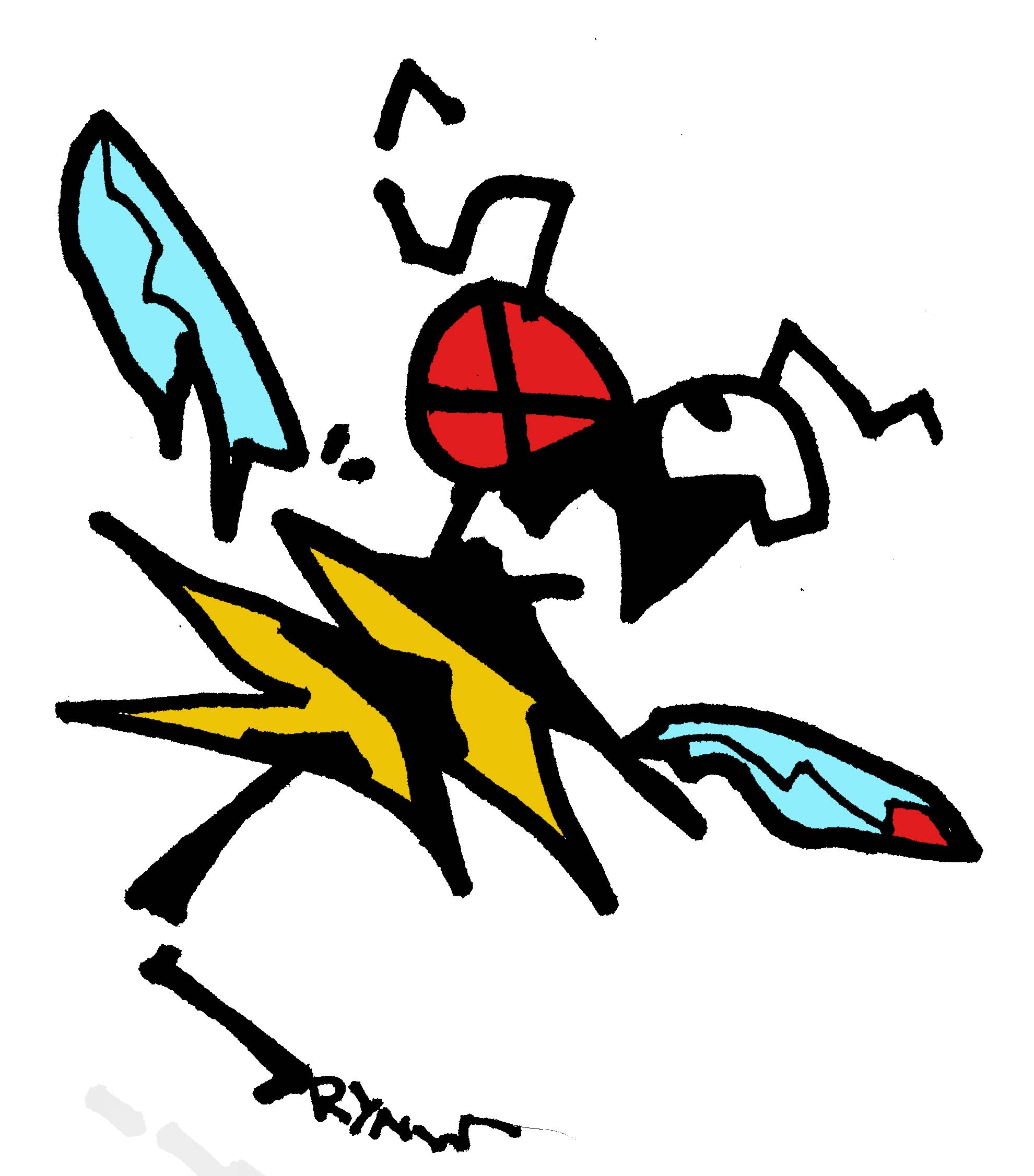 While we’re busy avoiding the rattlesnakes and javelina that blossom along with Tucson’s spring, we can easily forget one more potentially dangerous critter.

All hail the black and yellow bumblebee.

Many of us are reminded daily of how annoying bees can be – especially when we see the big, fat carpenter bee that somehow manages to stay bobbling through the air with the body the size of Asia. But many of us have also forgotten how painful sting can be.

The first and only time I was stung was as a toddler at a fateful family picnic in Dearborn, Mich. The incident forever prompted me to eat grilled food in the car. I have since learned not to swat, bat or otherwise make panicked flailing motions in a bee’s general direction. I’ve also learned not to wear vanilla-scented skin lotion while trekking through the forest after an equally ill-fated hike in upstate New York.

I thought I had insect habits mastered. But then a stealthy little devil bee caught me by surprise. As I stuck my hand in a bucket to scoop out dead leaves I felt a searing, sharp prick on my ring finger. I at first thought the prick was from a mesquite thorn or one of those burry goat heads, but as I pulled my hand from the bucket I saw the prick was attached to a writhing, dusty, deflated bee.

Did I mention the word prick?

The dusty bee must have been dying, even before his fatal sting, since he was kind of hanging sideways and convulsing as I flicked him from my finger. A quick stomp on the pavement helped his death along.

My beau pulled out the stinger with tweezers while I doused my finger and, quite accidentally, most of the bathroom with rubbing alcohol. The sting was promptly forgotten until I awoke two days later with a finger that looked like a Ball Park Frank. My hand was a mass of itchy tissue that burned every time I moved it.

If you ever want to find out how often you need to bend your finger throughout an average day, get stung by a bee right below the knuckle.

Typing was a bitch. I couldn’t bend my finger enough to work on any art. All thoughts buzzed round and round the itchiness. I needed to know what to do so I took my research to the most valuable resource on the web: Facebook.

The general consensus was that ice quells the itchiness, although one person said running was her favorite bee sting remedy. Another suggested applying a generous dash of meat tenderizer to the affected area. Since I did not want my swollen hand to smell like a tender meat dog treat, and it was too late to run, I went for the ice.

I then had to know if I was dying. It would, after all, take a bit of time to find new homes for my arts, dogs and rats. No one will ever want the lizard. Online bee research said if you get past the first five hours after a sting you will probably not die from one.

This general rule might have an exception, of course, on occasions where the itchiness makes you delirious or crazy enough to walk out in traffic in front of a bus.

If the bus were yellow and black, it would be the final sting of irony.