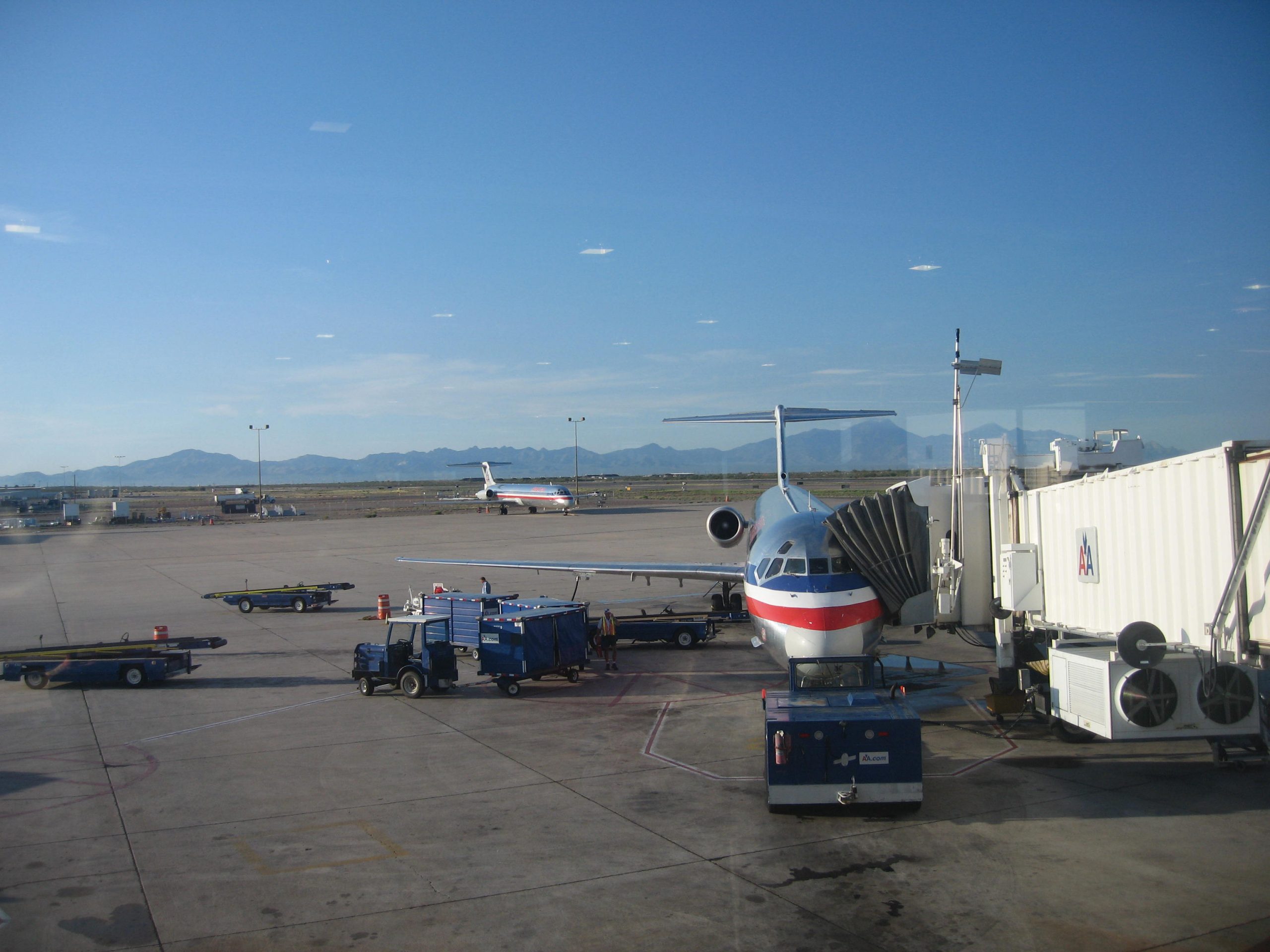 Fed up Jet Blue flight attendant Steven Slater fulfilled a major fantasy many people have. And he didn’t even have to take his clothes off to do it.

What he did instead was speak his mind, albeit over an airline intercom, and hightail it off the plane when his job became more trouble than it was worth.

His Facebook fan page had some 200,000 “likers” as of last week. His name has already coined a new term, as in “pulled a Slater.”

The longtime airline employee was hit in the head with luggage when two passengers were fighting for overhead space. One later chewed him out.

So he skedaddled out of there upon landing, popping open and sliding down the airplane’s emergency chute – while grabbing some beer on his way out.

But quitting his job with such flair is not the only reason Slater is slated as a hero.

For starters, the only thing he hurt was his career, which could now either be defunct or include high-paying speaking and book tours.

He was classy enough to veer clear of the path too many other disgruntled employees take when they storm back into the office and shoot coworkers dead.

As the recession continues to suffocate the nation, Slater’s timing was also on the ball.

His profession is one of many that have become increasingly thankless. Airline travel has gone from dreamy to dreaded, with snail-paced security lines, overbooked flights, higher prices, random fees and, in some cases, no more free peanuts.

More grumpy and dissatisfied customers are born every minute. The Transportation Department logged in 5,757 passenger complaints this year through June, about 1,400 more than the 4,335 logged in for the same time period last year.

Slater is not the only flight attendant who has acted out. Former American Airline attendant Rodney Loreno was fired earlier this year for throwing a coffee pot at a coworker. He then allegedly vowed to get even by threatening to tell Islamic terrorist groups how to access the cockpit.

American workers in many professions have become increasingly fed up. They are still facing furloughs, wage freezes or cuts, and that evil practice called “downsizing.”

The U.S. Department of Labor says unemployment as of July stands at 14.6 million. Those left in the workforce have thus picked up billions of extra duties – with no additional pay.

But those that do have a job – or three – try not to think about the extra workload and hovering downsizing threats, and instead focus on gratitude for having any work at all.

Workers are trapped, or at least feel that way. Bosses know it. “Rat in a cage” is an understatement. At least the rats get fed.

Slater had the courage to break out anyway, never mind the electricity bill or the rent.

This piece was written as the weekly TC.com editorial for the Monday, Aug. 16, issue of the Arizona Daily Star. We are betting the second line about being naked gets edited out.

Ryn Gargulinski is a poet, artist, performer and TucsonCitizen.com Ryngmaster who thinks more people should exit planes down airline slides upon landing. Her column appears every Friday on Rynski’s Blogski. Her art, writing and more is at RynRules.com and Rynski.Etsy.com. E-mail rynski@tucsoncitizen.com.

Have you ever quit a job in a huff?

Did you ever want to but not have the guts?