EDITORIAL: Letterman, Clinton take note of an option to your cheating ways 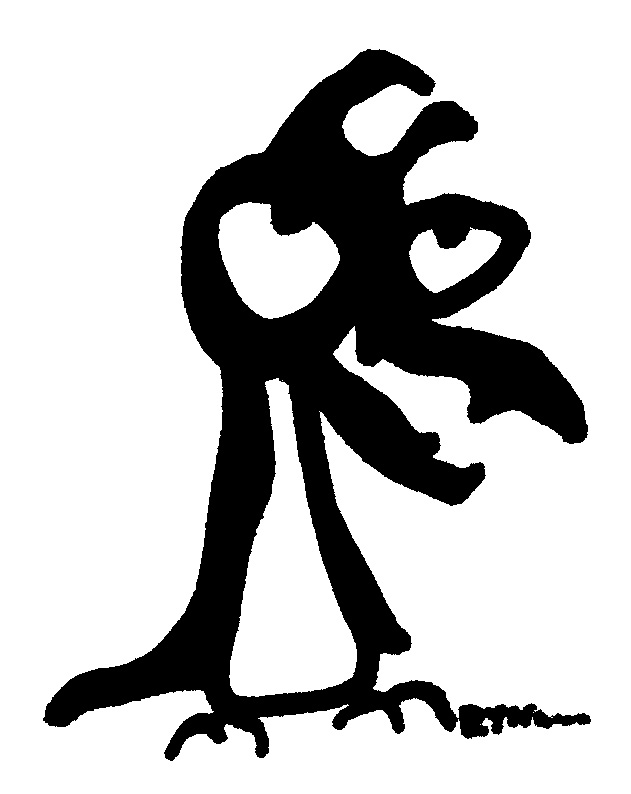 A new national pastime for men has supplanted baseball or golf – one that uses a different set of equipment.

The hobby is cheating on their wives.

The latest on the list of skirt chasers is America’s own funnyman David Letterman. He admitted to having past sexual liaisons with some of his show’s employees.

This summer, South Carolina Gov. Mark Sanford confessed a year-long affair with a woman in Argentina.

Take it back to 2008 and New York’s Gov. Eliot Spitzer was resigning after stories of his hooker romps surfaced.

And no one will ever forget former President Bill Clinton and the infamously stained blue dress.

While the men may moan about a variety of different reasons they chose to cheat – from a thirst for power and thrills to not getting enough attention at home – the end result is a slap in the face to their marriages.

Before they even think about unbuckling their belts with a hooker, looker or woman from Argentina, they should think about a more feasible option.

It’s this thing called divorce. In the best-case scenario, it is followed by that thing called moving on with their lives.

People still get hurt, but at least they are left with some dignity.

America’s divorce rate is already at 50 percent. A few more here and there aren’t going to make much of a difference.

It would also spare the rest of the country a lot of grief.

No longer would households be subjected to bad late night TV jokes about the Appalachian Trail.

Bookstores would not be clogged down with banal best sellers, like Sanford’s wife’s memoir expected next summer.

Ballantine Books is promoting it by saying it “will grapple with the universal issue of maintaining integrity and a sense of self during life’s difficult times” as well as bring up “the emotions, confrontations and heartbreak behind the headlines of her story.”

It also sounds like enough to make bile rise in the throat.

Maintaining this integrity and sense of self would have been much easier if the couple had simply divorced.

The “heartbreak,” also, may have been there, but not with the same amount of shame.

The Spitzer trysts, too, are expected to be part of a book written by “New York Madam” Cecil Suwal.

More garbage for the book charts.

America would also be spared the tragic symbol of Hillary “I’ll-Stand-by-my-Man” Clinton as the graceful way to deal with a husband’s infidelities.

Even if it is less graceful, it has to be much more satisfying to kick the bum out on his bum.

Demand a divorce. Better yet, divorce before the marriage crumbles to the cheating stages.

Cheating on a spouse is the epitome of dishonesty – especially when the men decide to lie about it. Even openly admitting it is a lame stab at honestly, since the dishonest deed is already done.

Divorce, at least, is honest. “Hey, I can’t live with you anymore,” also hurts a lot less than, “Honey, I just slept with a hooker.”

This editorial appears in the Monday, Oct. 12 issue of the Arizona Daily Star.

Ryn Gargulinski is a poet, artist, performer and TucsonCitizen.com Ryngmaster who never had a cheating spouse but would kick his butt if she did. Her column appears every Friday on Rynski’s Blogski. Her art, writing and more is at RynRules.com. E-mail rynski@tucsoncitizen.com.

Are you sick of all these skirt chasing stories or are you going to buy the books?

Should women and men stick by their philandering spouses or throw them in the gutter?