EDITORIAL: Why we need to vote: People more interested in TV than elections 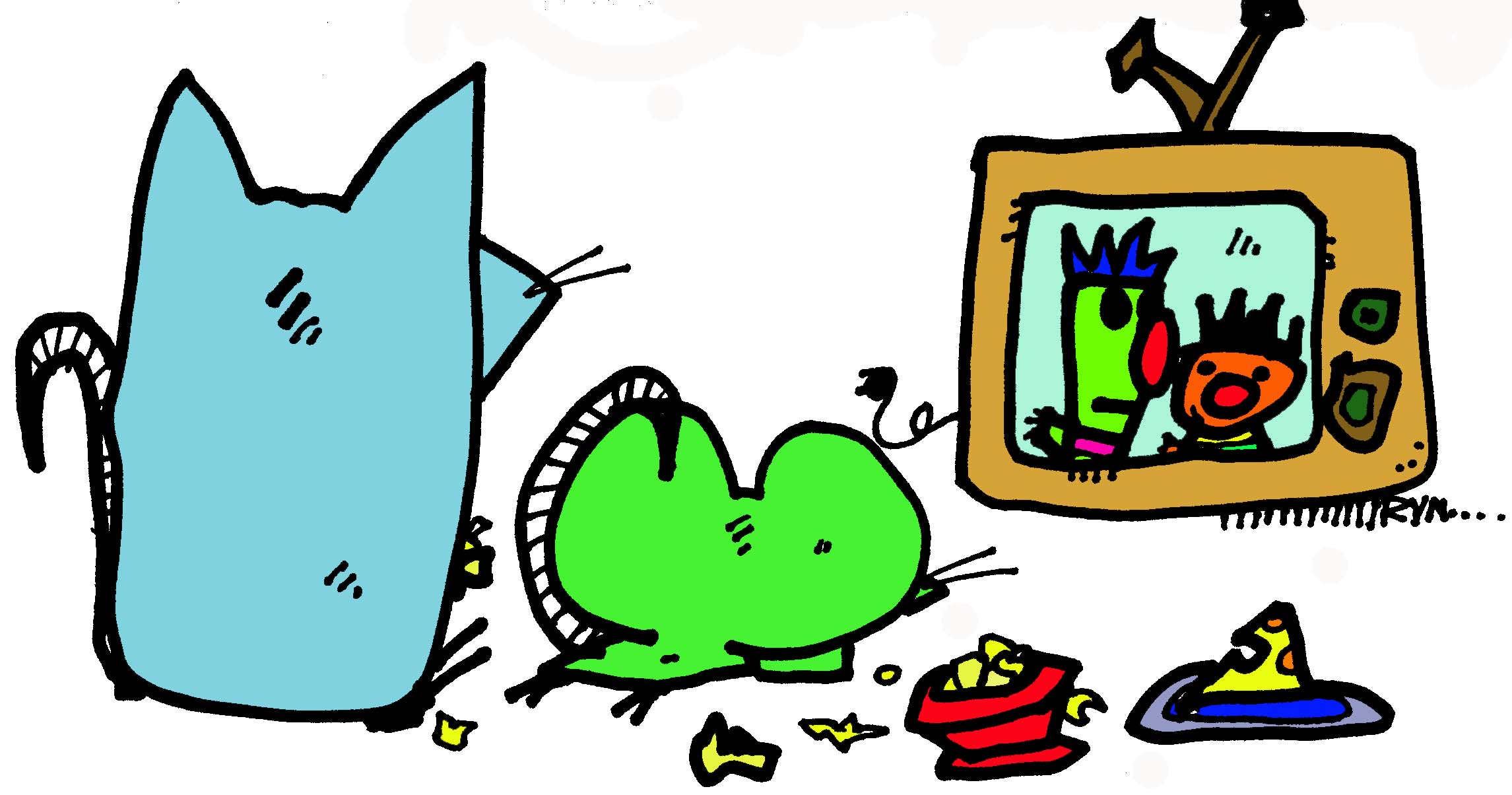 It’s a sad day in America when citizens are more interested in TV than voting in an election. Guess America is pretty sad, at least when reviewing a couple of statistics.

Americans should get off their duffs and vote/Thinkstock

An amazing 99 percent of American households own at least one television, the A.C. Nielsen Co. says, while the U.S. Census Bureau notes a non-amazing 64 percent of voting-age citizens cast a ballot in the 2008 presidential election.

While the stats are not exactly parallel, they offer the general drift. Please pass the tissues.

In Pima County, voter turnout is even lower. Although the county is packed with 479,620 registered voters, the Pima County Elections Department reports a paltry 168,342 bothered to participate in the August Primary.

That’s a voter turnout of about 35 percent. That’s also beyond apathetic and bordering on comatose.

Not only will voting on Election Day Nov. 2 serve to wake up this comatose county, but it comes with a host of advantages.

Those who vote are never guilty of being an armchair critic. Armchair critics are the loudmouthed, discontent people who want to rule the world from the comfort of their armchairs. Think Archie Bunker.

Although armchair critics may not know or understand much about government, they are famous for complaining about anything remotely related to it, from policies to politicians – yet they never even bother to get off their duffs and vote.

People who vote have a valid right to complain since they did their part to change things.

Voting also forces people to gain at least a bit of intelligence. After all, it only makes sense they would need to learn about the candidates and issues on which they are voting. This excludes, of course, those who pick candidates willy-nilly based on name or hair color, the same folks who pick sports teams based on uniform design and logo.

But at least they are getting out and voting.

A sense of community is another plus. Those who show up at the polls get a chance to chat with others who take advantage of the right to vote. This offers a sense of camaraderie and may even sprout new friendships, especially if in agreement on who the next governor should be.

Cost is another factor. Voting is one of the few things in life that is truly still free. Sure, the monies to cover elections come, in part, from government coffers, which are stocked, in part, from the public. But the actual act of voting does not require pulling out a credit card or searching the car floor for spare change.

Even the mail-in ballots come with prepaid postage.

Take advantage of the free stuff while it’s available, before some political genius figures out a way to incorporate a non-refundable fee or lifetime monthly installments.

Also take advantage of being heard. Like it or not, individual voices in a democracy only count unless they are accompanied by a darkened little circle or the pull of a lever.

That’s the only way to speak out, so speak out Nov. 2 at the polls. Don’t sit around and do it from an armchair.

Ryn Gargulinski is a poet, artist, performer and TucsonCitizen.com Ryngmaster who mailed out her ballot last week. Her column appears every Friday on Rynski’s Blogski. Her art, writing and more is at RynRules.com and Rynski.Etsy.com. E-mail rynski@tucsoncitizen.com.

NOTE: Ryn is on vacation and will return the week of Nov. 8. Her radio show will still air Wednesday, Nov. 3 at Party934.com. CLICK here for radio show details.

Are you registered to vote? Do you vote?

Who are you voting for this time around?